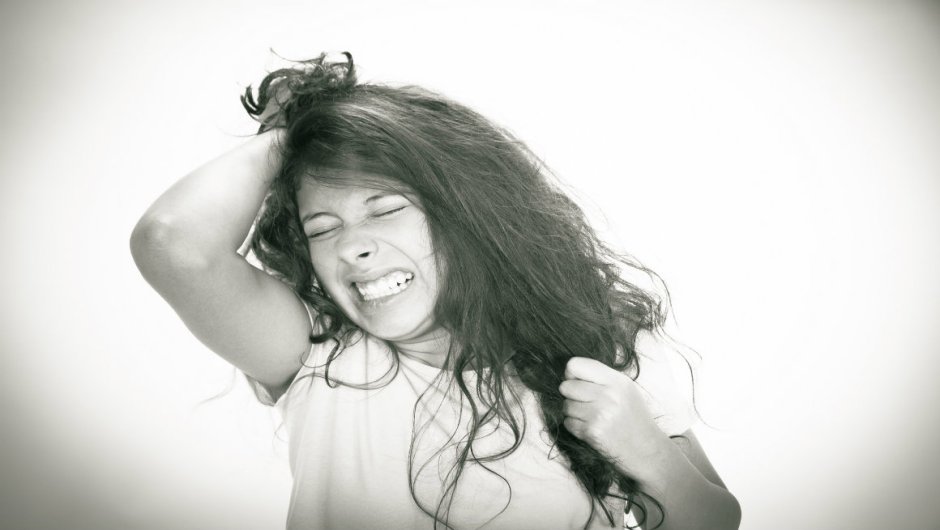 If you’re an avid New Yorker reader like I am, you’re probably familiar with this little accent mark–often mistaken for the German umlaut–that’s placed over words with two consecutive vowels:

I figured there was no one better to explain what a diaeresis is–and how to pronounce it–than The New Yorker editor Mary Norris (pictured below). Affectionately known as the Comma Queen, Mary dishes on the unusual mark in this short video.

Hopefully those two little dots make more sense to you now. But if you see the diaeresis as an affliction rather than an aid to proper pronunciation, you’re not alone:

From a post on MetaFilter titled “I need to reëxamine my love of the New Yorker’s editorial department”:

What the heck is up with the The New Yorker’s umlauts?

The New Yorker employs this really strange spelling for English words that repeat a vowel. For instance, every other publication in the world would use the spelling “cooperate” or “co-operate”, but The New Yorker would spell it “coöperate”.

And from the Atlantic article, “We Resist Further Cooperation on ‘Coöperation'”:

One word we can’t seem to get enough of these days—hint: not slacks!—is diaeresis. Actually, that’s completely untrue. We’ve already gotten plenty of the word. In fact, we called it out last week when The New Yorker‘s Ben Greenman introduced the magazine’s new game, Questioningly, which  challenges readers to provide a funny answer to a question.

Our first suggestion for elimination:

coöperation. While the web-only content appears blissfully free of this little quirk, it’s all over the pages of the actual magazine, and it never fails to give us pause. Why so archaic, New Yorker? (See also reëlect; see also: “diaeresis”—that’s what those not-umlauts are.)

Yep, diaeresis. Despite our suggestion, the word only managed to echo in our own ears, painfully, much like an ill-tuned violin, as The New Yorker instead chose to eliminate the beautiful, elegant, kind and emotionally available word slacks. Slacks! Until now. Yes, The New Yorker has mounted a diaeresis defense.

Would love to hear your thoughts on the diaeresis. Personally, I find it unnecessary and pretentious. That said, I’m not canceling my New Yorker subscription–nor am I any less devoted to the Comma Queen.

3 thoughts on “Afflicted With Diaeresis?”